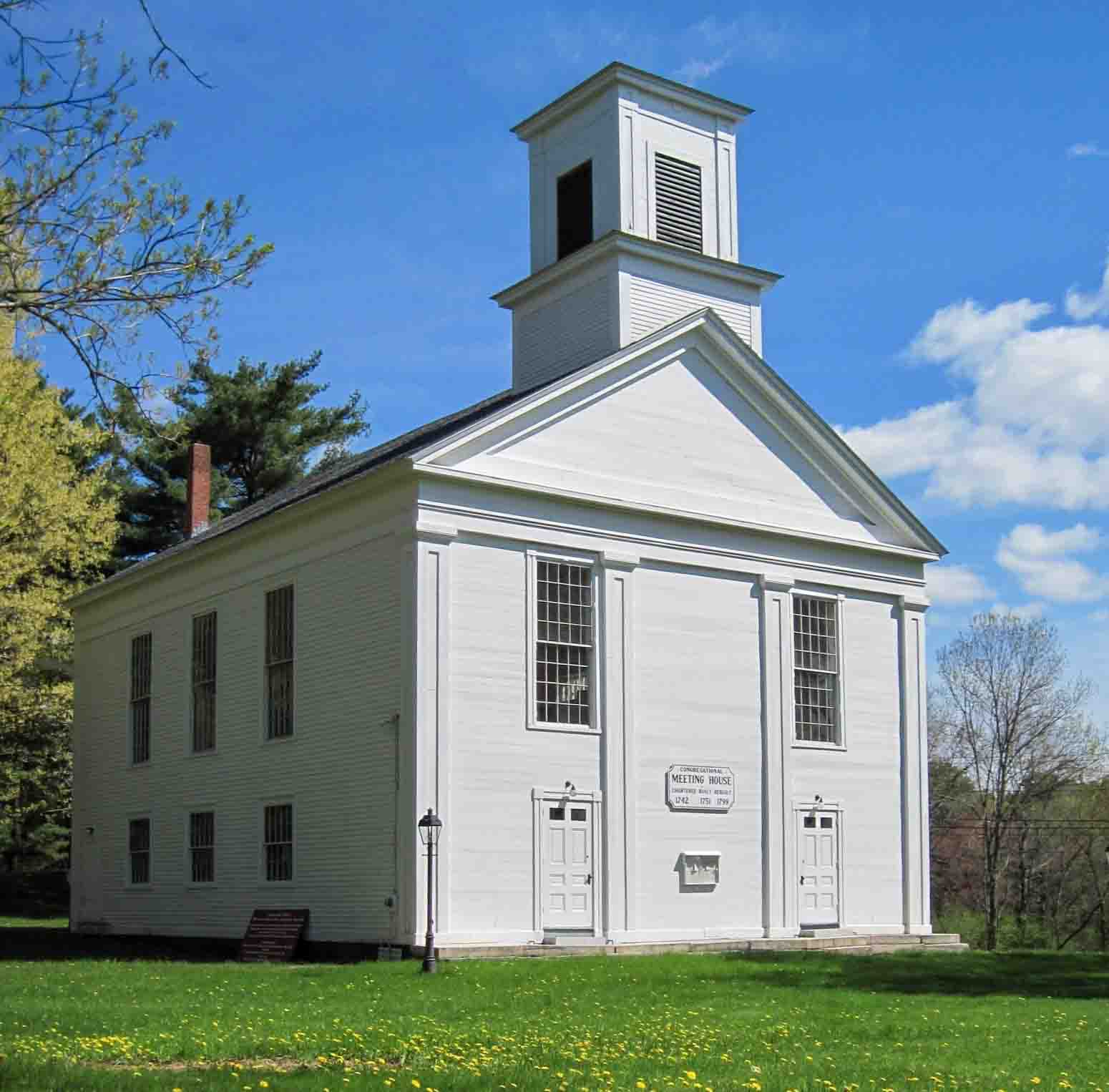 The Ware Center Meeting House and Museum, constructed in 1759 and rebuilt 40 years later, is part of the National and State Register-listed Ware Center Historic District. It has also been recognized as one of the ten most endangered historic structures in Massachusetts. The Meeting House was heavily damaged in a fire in 1986 and was in peril of complete disintegration if steps to restore the structure were not taken.

Since the Meeting House was built in 1799, it has served as the first town hall, the first school and the parish home for the First Church of Ware. Recognizing that the congregation no longer had the resources to maintain the Meeting House, they voted to turn ownership of the building and grounds over to a non-profit historic preservation corporation created expressly for the purpose of driving the restoration and maintaining the building: the Proprietors of the Ware Center Meeting House.

Since incorporating in 1997, the Proprietors have worked diligently to achieve their goals. They applied for and received 501-C3 status. They set up an active and energetic Board of Governors, who have taken on maintenance projects, run educational program, overcome obstacles, garnered public support for the projects and raised money to match grant funds. The building now houses the Ware Historical Society’s Museum, open during the summer months for tours and activities.