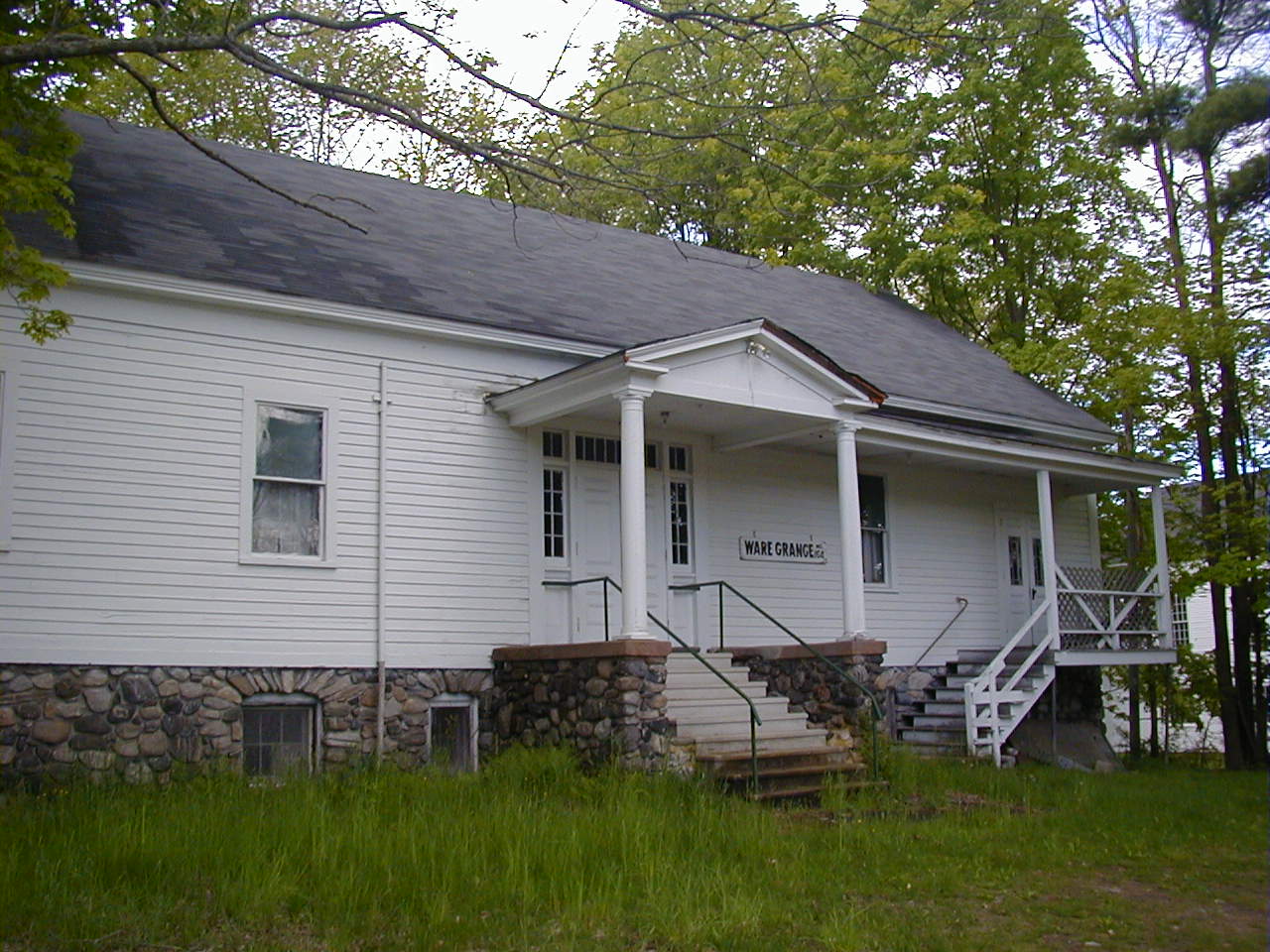 In the late 1880’s, this former 2-room school house became the Grange. The Grange is officially known as the Patrons of Husbandry, and was the first national organization to formally recognize and give full voice to women, 50 years before women were given the right to vote in this country. Many improvements to the building have been made over the years, and they remain a true friend to the Ware Center Meeting House next door. This Grange has been honored with many awards including the State Community Award, the Action in Community award, and the Women’s Accreditation Award. They are known for their exceptional workshops and educational projects.